A concise summary on the latest Brexit news 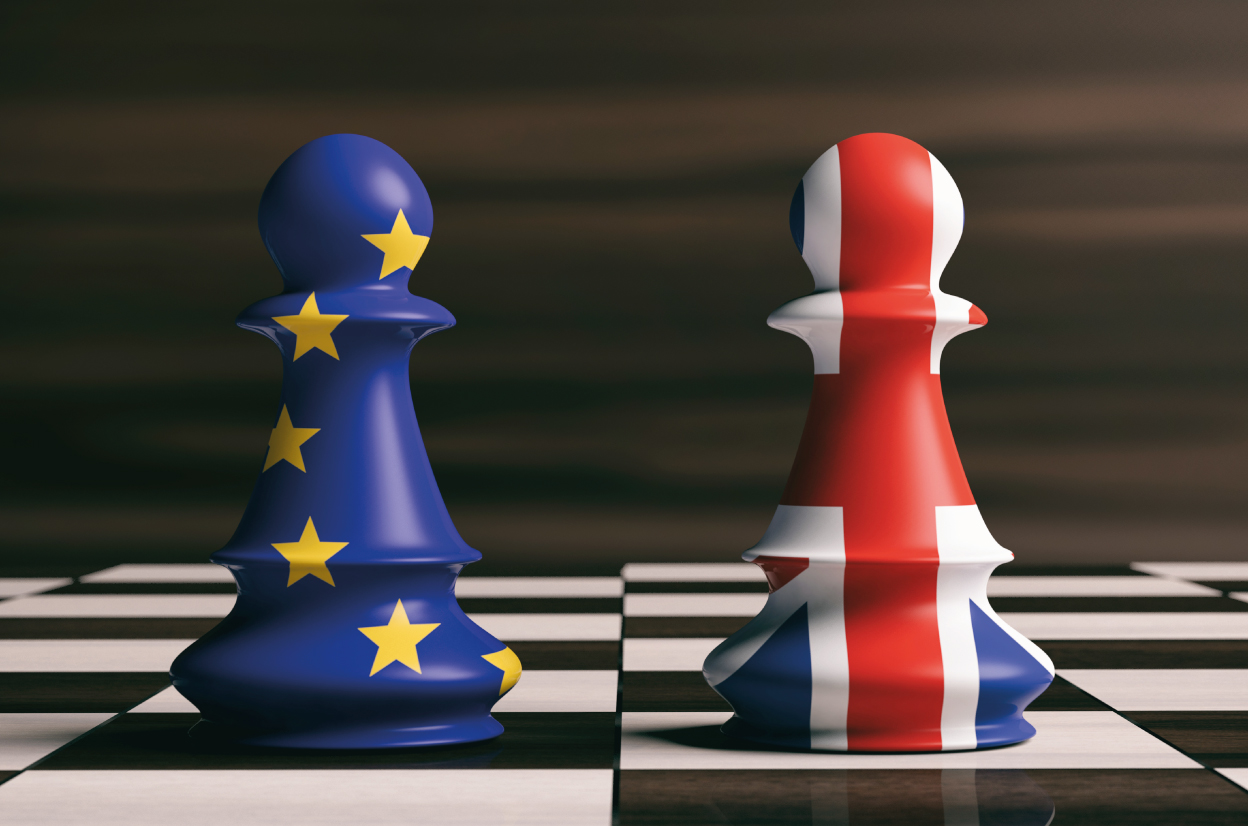 A concise summary on the latest Brexit news

Is there a majority for Johnson’s Brexit deal?

It increasingly looks as though parliament will approve Boris Johnson’s Brexit deal, by passing the bill needed to ratify it. MPs voted tonight by 329 to 299 to move to the second reading of the bill, giving a strong indication that a majority for the deal is there. Almost all Conservative MPs – including most of those who recently lost the whip – have committed to voting for the deal. It looks as if enough Labour MPs will join them to make up for the loss of the ten DUP MPs. The DUP remain opposed to the way the deal effectively keeps Northern Ireland in the EU Single Market and applying the EU’s customs code.

How quickly could the bill get through?

The government attempt to programme just three days for the House of Commons to consider the bill was defeated tonight, by 322 votes to 308. This timing was unprecedented for a major treaty, and very short even for mundane legislation (the Wild Animals in Circuses bill, affecting 19 animals, had longer). Boris Johnson responded by pausing the bill, saying that he would consult with EU leaders on the extension to the Article 50 process. He stressed the positive, that MPs had shown that there was support for the deal, and did not – as he had earlier threatened – say that he would seek an election. If the government are prepared to work with other parties to propose a new programme motion, with more time for parliamentary consideration, then the bill might be passed before the end of November. The government remains in a strong position to ratify the deal.

What does the bill timing mean for an election?

Johnson wanted an election this year, to follow closely on the delivering Brexit. To hold an election before Christmas, he effectively needs to be able to call it by the first week in November. That could still be an option, but only if the EU is prepared to grant an extension to at least the end of January (to avoid the risk of no deal during an election), and if some oppositions parties back him by voting for an election before Brexit.  However, he is still in a strong position to ratify the deal in November, lead the UK out of the EU, and make the election a straight fight with Jeremy Corbyn over the future direction of the UK. If he continues with the bill, UK ratification will almost certainly now slip into November, and push the election into 2020, probably in Spring.

When will Brexit happen?

The EU27 will almost certainly grant the extension the UK has asked for – but they will not decide on its length until they see what parliament does with the bill timing. Once an extension is granted, the risk of ‘no deal’ on 31 October disappears. The EU27 will want to encourage parliament to pass the bill quickly so the UK can leave and enter the standstill transition, without any new delays. On the EU side, the European Parliament (EP) must also approve the deal; that should not be a problem, but they will wait until the UK parliament has done so. The next EP plenary is mid-November, though MEPs could call an extraordinary meeting to complete EU ratification, if Westminster passes the bill by the end of October. The Withdrawal Agreement says that Brexit will happen on the first day of the month after both sides have ratified – which probably means 1 December at the earliest.

What are the flashpoints in the bill?

The key points, and whether they will attract amendments which could delay or even derail the bill are below:

·         Legal continuity, providing for the supremacy of EU law in the UK during the transition period (to end 2020, unless extended). There is some extra parliamentary scrutiny – if the European Scrutiny Committee thinks that any new EU law raises issues of “vital national interest” it can trigger a debate and a (non-binding) House of Commons vote on the matter. Before the ERG got behind the deal, they might have challenged UK ‘vassal status’ during the transition. Now, they largely want the bill passed and Brexit as soon as possible.

·         The bill implements the Withdrawal Agreement in the UK, including giving the government power to pay the ongoing ‘divorce bill’. The ERG may try to link paying the financial settlement to progress in the trade talks – but this would cause problems with the EU and therefore with getting the deal ratified, so the government will probably win out.

·         A legal lock over the future relationship – the bill provides that this can only be negotiated in line with the political declaration – so no customs union, the UK outside the Single Market, only an arms-length free trade future deal, and ambiguous commitments on level playing field commitments. In effect this gives the non-binding political declaration the force of law, and hollows out the requirement that parliament must approve the negotiating mandate for the future EU-UK relationship. Another win for the ERG and almost certainly a big parliamentary battle, with Remain-inclined MPs pushing to remove this lock. The government could concede this if it had to – in the end, the negotiating mandate for the future deal will be determined by the government’s effective majority in the next parliament.

·         An Independent Monitoring Authority is established to protect EU citizens’ rights (they can also appeal to the ECJ for eight years after Brexit), but the rights have a cut-off. Once free movement ends, any EU nationals who have not secured settled status will have no legal right to remain in the UK, unless new legislation is passed. Cross-party MPs may seek reassurances from the government, but legally, this leaves the door open to deportations of EU nationals who are currently residents in the UK. The ERG may object to the external mechanisms for protecting rights, but these are an essential part of the deal.

·         Much is left unclear on how the Northern Ireland protocol will work – meaning the practicalities and extra costs of trade across the Irish Sea will need to be worked out quickly. There are sweeping powers for Ministers to make such regulations “as the Minister considers appropriate”. The DUP will try to win concessions on a Unionist veto, and on scrutiny/approval of new NI rules.

Legally, the UK will leave the EU Customs Union and the Single Market on 31 December 2020. Boris Johnson has said that he will not take up the option to extend this transition period (up to end 2022), which must be decided by 1 July 2020. The bill puts a further hurdle in the way of extension; the government would need to secure parliamentary approval first. Could Johnson agree an EU free trade deal by then? In practical terms this is impossible; an election will probably not happen before February 2020, then the government must present a trade negotiating mandate and secure approval from the new parliament. The EU also needs to agree its negotiating mandate, among 27 Member States. If trade talks start in Spring 2020, the UK would only have three months or so before it had to decide on an extension. Refusing to extend would create a new ticking clock, which the EU would use to force politically toxic concessions, such as tying the UK to EU rules and standards, and access to UK fisheries, from Johnson – who will want to avoid a no deal cliff edge. Johnson is more likely to choose to extend, but this also carries political risks; continued “vassal statehood” and the UK paying into the EU budget, at a cost of at least £10bn.