Aviation: Make Malta your next destination 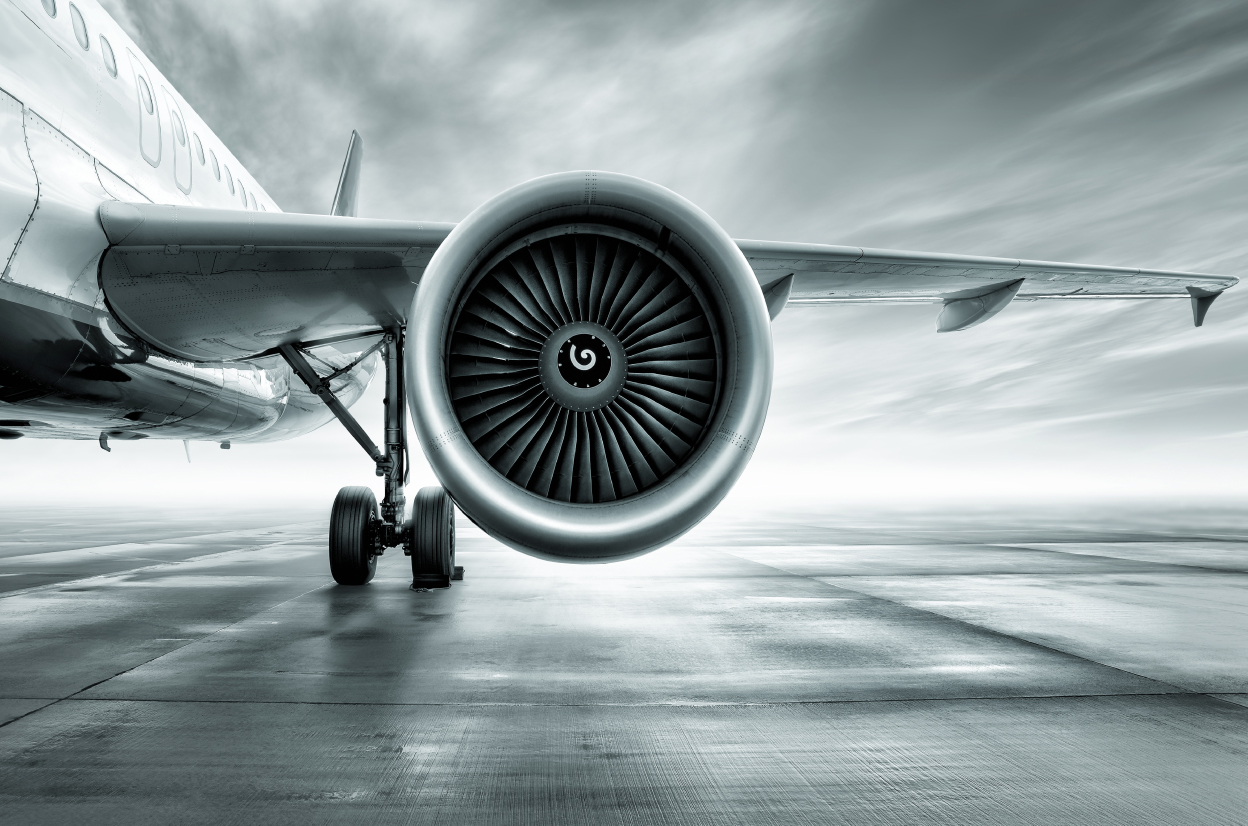 Aviation: Make Malta your next destination

With its strategic location in the centre of the Mediterranean, Malta is no stranger to the world of aviation. Surrounded by the Mediterranean Sea, and renowned for its thriving tourism industry, Malta has always had to rely on the aviation industry, both for the daily transportation of passengers and also for importation and exportation.

Over the recent years, the Maltese economy has undergone several changes. The focus has shifted to sustaining economic growth and competitiveness through a knowledge-intensive and service-based economy, with an investment in human capital and education. Though tourism still plays an important role in the Maltese economy, making an essential contribution towards economic growth, in the recent years Malta has come to be recognised and respected in several high value-added sectors which offer potential for growth. These sectors include not only aviation, but also financial services, online gaming fintech and blockchain.

Malta continues to enjoy a sustainable economic development and continues to demonstrate an ability to thrive, despite difficult global contexts.

Malta’s first aircraft register was established in the 1960s, however this was only populated by aircraft operated by Air Malta, the country’s national carrier, and few business jets and light aircraft.

In 2010 there were some significant changes in the Authority- aviation, maritime and land transport merged together under one authority known as Transport Malta. Over the years the Civil Aviation directorate has continued to strengthen by investing in additional specialised human resources with the necessary expertise to ensure the highest level of safety standards and service required by this industry.

Furthermore, the introduction of a new Aircraft Registration Act in 2010 in Malta coupled with our European Aviation Safety Agency (EASA) membership, our attractive corporate and individual tax regime and our relatively low Transport Malta fees resulted in a remarkable growth in the aviation sector in Malta.

As a result, Malta has become a recognised address for the registration of both private and corporate jets. There are some 35 Air Operator Certificates (AOC) held by aircraft operators having their principal place of business in Malta, and the expanding Maltese register boasts in excess of 300 aircraft. Though traditionally Ireland and Luxembourg have been Europe’s aviation hub, key players in the aviation industry have relocated to Malta.

Malta’s aviation industry is not just limited to aircraft registration but includes a variety of sectors encompassing maintenance, repairs and overhaul (MRO) providers, crew and flight training, leasing and financing. There are some 9 aircraft maintenance organisations and some 5 pilot training and cabin crew training organisations.

With the government’s commitment to invest in aviation research and development and the authority’s commitment to build on previous achievements and to continue to provide an excellent, efficient and flexible service, Malta is set to continue its extraordinary expansion within the aviation field.

All of the above factors combine to create an ideal environment attracting more companies to capitalise on the opportunities available in Malta. As the industry continues to grow, the island is now drawing interest from further afield, namely companies in the Far East and the US.

It is a common misconception amongst accountants that owning and operating an aircraft is similar to owning property. ARQ has a multi-disciplinary team with vast experience in the aviation industry and understands that aircraft and immovable property are not commodities that share the same characteristics.  At ARQ, we will design a customised reporting solution to track costs, not only for each aircraft tail number but also for each mission.  Included will be the variable operating costs such as fuel, handling, ground and terminal charges as well as fixed overheads such as aircraft insurance, crew training and salaries and hangar charges.

Our team provides a wide range of services to clients in the aviation industry that include:

Yacht Leasing: VAT on the basis of EU use and enjoyment