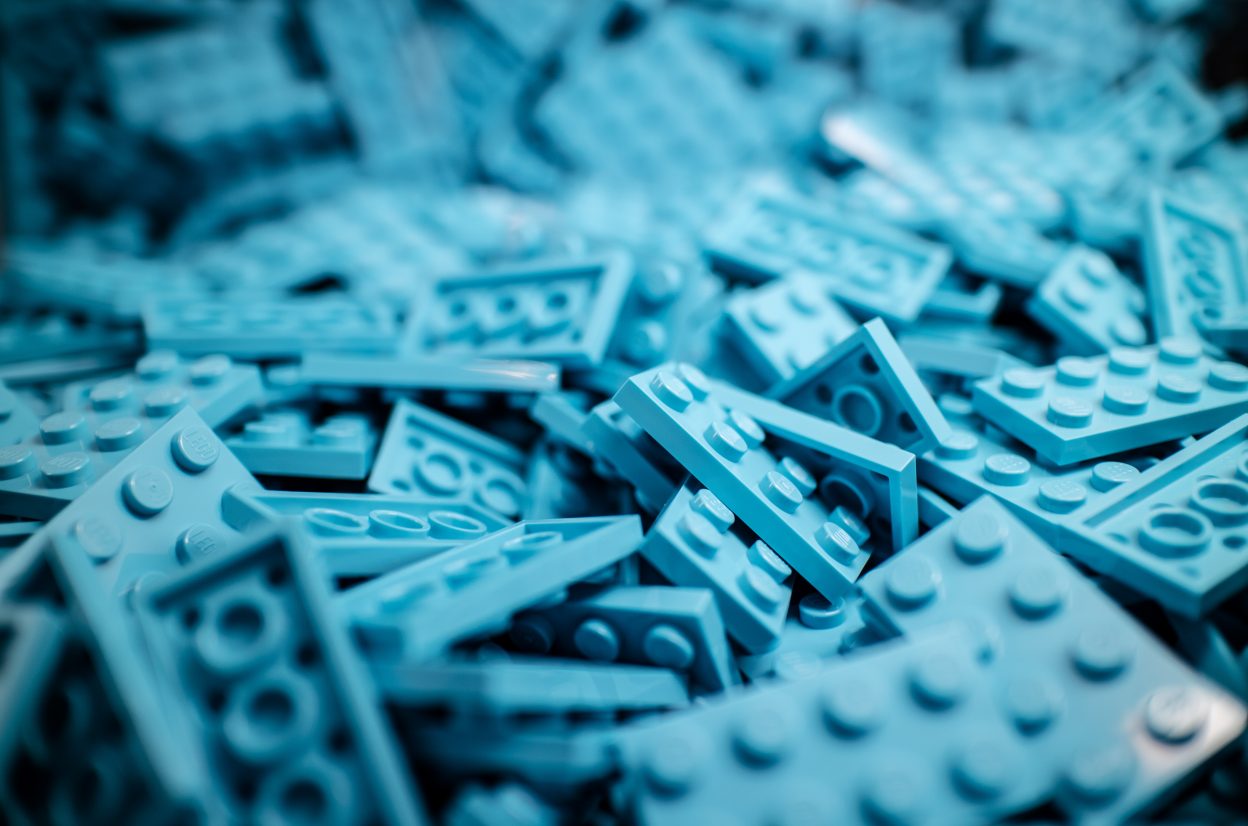 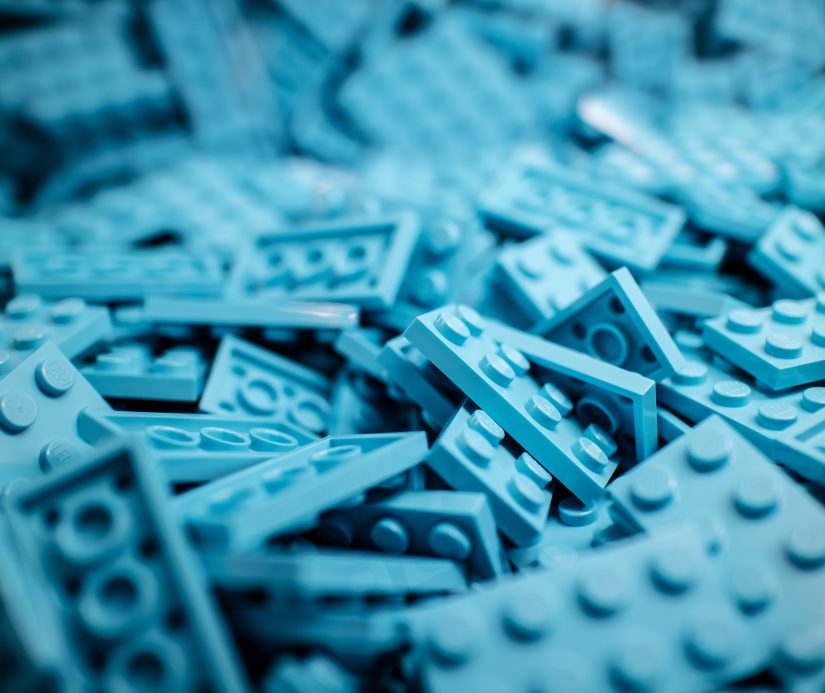 As already discussed, blockchain is the revolutionary technology that is driving disruption in many industries including the monetary system through bitcoin and other virtual currencies. It is therefore imperative to delve into the way blockchain is built and why as a technology it is so disruptive.

As a starter, the blockchain remains Nakamoto’s signature and ground breaking achievement. The breakthroughs of the blockchain can be identified as; firstly, the creation of a mechanism to publicly display each record-keeper’s work and to maintain the integrity of the common ledger; and, secondly, providing the right incentives for enough individuals or firms to dedicate resources to the upkeep of that ledger.

The blockchain ledger is a long chain of blocks of transactions occurring around the same time. The chain will continue to grow indefinitely so long as the system keeps operating. This chronological structure is central to the legitimacy of the system. Every transaction that is added to the ever-extending blockchain ledger is checked against the existing ledger before being given a stamp of legitimacy.  It is this innate power that blockchain has in granting legitimacy without the need of a central broker or middle-man that its broadest applications are seen and appreciated.

Elections require authentication of voters’ identity, secure record keeping to track votes, and trusted tallies to determine the winner. In the future, blockchain tools could serve as a foundational infrastructure for casting, tracking, and counting votes — potentially eliminating the need for recounts by taking voter fraud and foul play off the table. By capturing votes as transactions through blockchain, governments and voters would have a verifiable audit trail, ensuring no votes are changed or removed and no illegitimate votes are added.

In education, certification is imperative. By nature, academic credentials must be universally recognised and verifiable. In both the primary/secondary schooling and university environments, verifying academic credentials remains largely a manual process (heavy on paper documentation and case-by-case checking). Deploying blockchain solutions in education could streamline verification procedures – thus reducing fraudulent claims of un-earned educational credits. In this regard, Malta is already utilising this in the education sector.

Entertainment entrepreneurs are turning to the blockchain to make content sharing fairer for creators using smart contracts, whereby the revenue on purchases of creative work can be automatically disseminated according to pre-determined licensing agreements.

The real-estate sector is also ripe for improvement. Blockchain offers a way to reduce the need for paper-based record keeping and speed up transactions — helping stakeholders improve efficiency and reduce transaction costs on all sides of the transaction. Real estate blockchain applications can help record, track, and transfer land titles, property deeds, liens, and more, and can help ensure that all documents are accurate and verifiable.

“Healthcare institutions suffer from an inability to securely share data across platforms. Better data collaboration between providers could ultimately mean higher probability of accurate diagnoses, higher likelihood of effective treatments, and the overall increased ability of healthcare systems to deliver cost-effective care. Use of blockchain technology could allow hospitals, patients, and other parties in the healthcare value chain to share access to their networks without compromising data security and integrity.

One of the most universally applicable aspects of blockchain is that it enables more secure, transparent monitoring of transactions. Supply chains are basically a series of transaction nodes that link to move products from point A to the point-of-sale or final deployment. With blockchain, as products change hands across a supply chain from manufacture to sale, the transactions can be documented in a permanent decentralised record — reducing time delays, added costs, and human errors apart from reducing the possibility of fraud.

Finally, for those making charitable donations, blockchain provides the ability to precisely track where donations are going, when they arrived, and whose hands they actually ended up in. From there, blockchain can deliver the accountability and transparency to address the perennial complaints around charitable donations — including fraud and misappropriation of funds.

Blockchain is a revolutionary force that is disrupting numerous industries and sectors. However, the most talked about is bitcoin and cryptocurrencies. From next week, we will delve into this new age of cryptocurrencies.