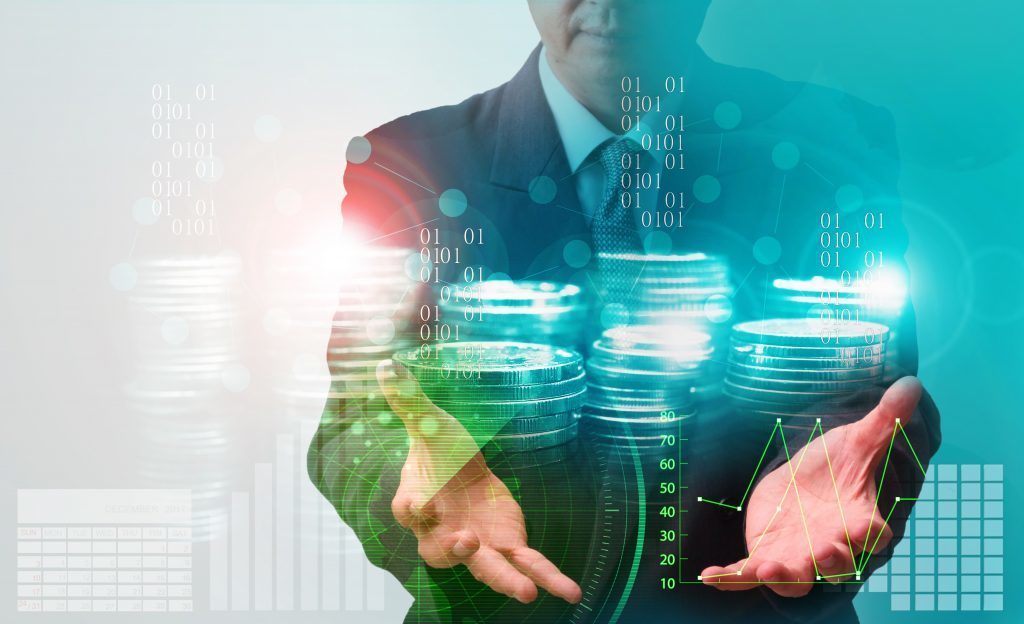 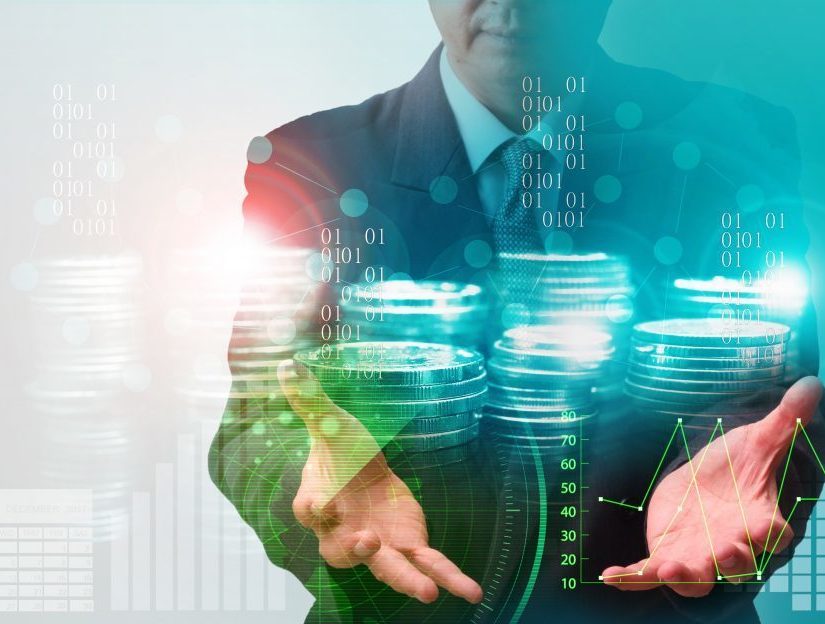 On 21 March the European Commission proposed new rules to tax the digital economy, stating that this is being done ‘to ensure that digital business activities are taxed in a fair and growth-friendly way in the EU’.

The proposal is actually made up of two proposals:

The first proposal relates to the introduction of a Digital PE (permanent establishment) requiring companies to pay tax in each Member State where they have a significant digital presence – this is the Commission’s preferred long-term solution.

The second proposal is an interim tax of 3% on revenues from online advertising, online intermediation services and transmission of user data collected online. This second proposal will only apply to companies with total annual world-wide revenues of €750m and EU revenues of €50m.

In the interim, the OECD will present its findings of the BEPS project in 2020 in order to propose a consensus-based, global solution. The Commission, therefore, issued its proposal as it believes that waiting until the year 2020 is not feasible and will continue to distort competition.

The Commission’s proposal, particularly the introduction of a tax on revenues, seems flawed and for the following reasons it is  unclear how the proposal can be seen as fair and growth-friendly:

On the second point, the Computer & Communications Industry Association stated in their position paper on the European Commission’s proposed Digital Services Tax that ‘changing this fundamental principle of taxation from country of establishment to counties of destination means that European nations that have massively invested in education and R&D to encourage start-ups would no longer be compensated when companies bring home profits made internationally’.

The core issue here is that, while the Commission wants to ensure that tax is paid where value is created, the effect of this proposal will be taxing where value is being consumed rather than created.

Today’s international taxation principles state that tax is paid in the country of residence of the company generating the income, unless the company has a taxable nexus in the form of a ‘permanent establishment’ (‘PE’) to another country. The pressure to introduce some form of taxation for the digital economy is based on the fact that digital companies do not require (or require to a lesser extent than bricks and mortar companies) a physical presence to trade in various countries, and therefore they avoid the creation of the taxable nexus in those countries in the form of a PE.

In this regard, the introduction of the Digital PE would make sense and would ensure that a PE is created, even in cases where there is no physical presence. The way profits will be allocated also still seems to be unclear, and after making extensive reference to the other EU proposal, the Common Consolidated Corporate Tax Base (CCCTB), the proposed directive states: ‘The proposed rules only lay down the general principles for allocating profits to a significant digital presence as more specific guidelines on the allocation of profits could be developed at the appropriate international fora or at EU level.’

Therefore, whilst the introduction of some form of Digital PE makes sense, it is important that we have a clear understanding as to how the profit allocation mechanism would work, prior to signing up for this solution.

The fact remains that today we do not have a specific Digital Tax, and the question as to whether we should have a specific tax which singles out the digital economy from the rest of the economy remains.

The OECD has repeated the fact that ‘it would be difficult, if not impossible, to ring-fence the digital economy from the rest of the economy’ – it has now become an intrinsic part of our everyday lives. Whilst the OECD solution might be too far off, proposing a flawed interim solution on the basis that the Commission cannot wait for the year 2020 is a recipe for disaster.

Having said that, we might already be too late given the fact that a number of countries have already implemented some form of Digital Tax, such as Italy’s introduction of a ‘webtax’ as from 2019. The question, therefore, remains as to whether this proposal will actually achieve fairer taxation or will simply result in an increase in the tax revenue for larger countries.