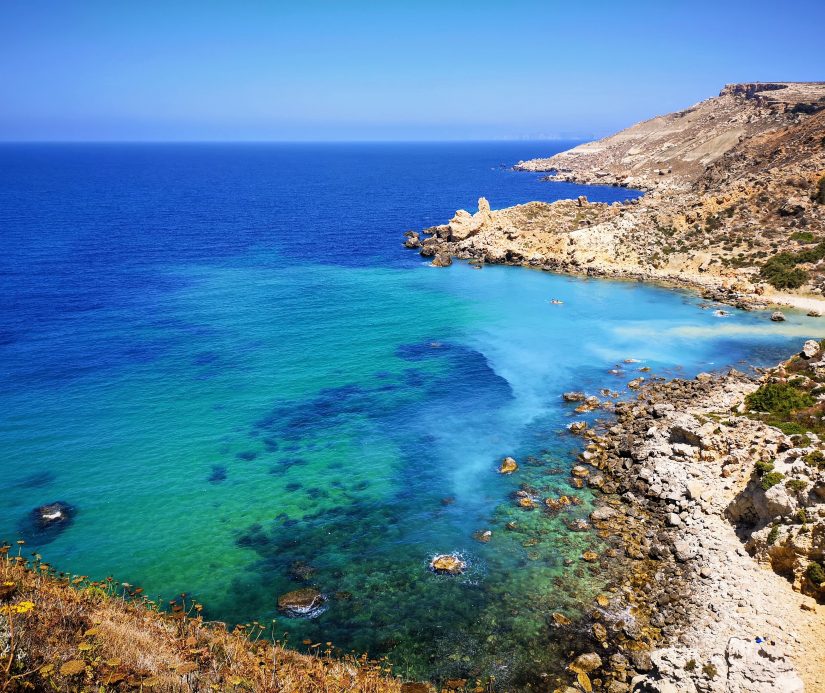 The economy continued to grow at a sustained rate. Provisional estimates issued by the National Statistics Office (NSO) indicate that the Gross Domestic Product (GDP) for the second quarter increased by 8.6% in nominal terms when compared to a year earlier. In real terms, GDP went up by 5.9%. Strong domestic demand, reflecting an expansion in compensation of employees too, and export growth contributed to this performance.

Average real GDP in the euro area and EU stood at 0.4%.

Tourism also continued to be an important contributor to Malta’s economy. Total inbound visitors for the first seven months of 2018 grew by 16.9% from a year earlier. Total nights spent increased by 16.6% whilst total expenditure increased by 11.0%. On the other hand, during the first half of the year, total cruise passengers stood at 252,604, a drop of 5.9 per cent over 2017 as the number of cruise liners that visited Malta stood at 120, compared to 149 a year earlier.

The Index of Industrial Production, which measures economic activity in the quarrying, manufacturing and energy sectors, decreased at an annual rate of 6.0% in July, following an increase of 2.4% in the preceding month. The decline in July was mainly driven by lower production among manufacturers of pharmaceuticals and beverages.

In July, growth in retail trade, which is a short-term indicator of final domestic demand, fell for the fourth consecutive month.

In July, the number of persons registering for work stood at 1,828 decreasing by 26.9 per cent when compared to the corresponding month in 2017. The registered unemployment rate in February 2018 stood at 1.0 per cent of the labour supply.

During the second quarter of 2018, Labour Force Survey estimates indicated an increase of 6.0 per cent in employment when compared to the corresponding quarter of 2017. The average annual basic salary (excluding overtime, bonuses and allowances) of employees for the second quarter of 2018 was estimated at €18,945, up from €18,193 a year earlier. The highest basic salary was recorded in Financial and Insurance Activities sector. Average annual salaries varied from €33,786 among managers to €12,106 among persons employed in elementary occupations.

In July 2018, the annual rate of inflation as measured by the Harmonised Index of Consumer Prices (HICP) was 2.1 per cent, up from 2.0 per cent in June 2018 mainly reflecting tourism-related services. Consumer price pressures within the remaining subcomponents of the index remained contained.

Cost inflation, as measured by the Industrial Producer Price Index (PPI), eased in June, with annual growth easing to 3.9% from 6.4% in June still on account of an increase in the price of intermediate goods.

During the first quarter of this year, the Property Price Index (PPI) stood at 111.11, a rise of 5.2 per cent when compared to the corresponding quarter of 2017. Provisional figures indicate that the main driver of the increase was the Apartments price index, although the Maisonettes price index also went up.

The general government balance-to-GDO ratio in the euro area stood at -0.1% whilst the debt-to-GDP ratio stood at 86.8%.

In August, the Central Bank’s Business Conditions Index (BC)) fell slightly over the previous month and stood at 0.7, down from 0.8 in July, though still indicating above-average conditions.

The Central Bank’s Economic Sentiment Indicator (ESI) remained broadly unchanged at 121 after having increased from 118 in June and remained above its long-term average of 101. Higher sentiment registered in the services sector was offset by lower confidence in the construction, industry and retail sectors. Confidence amongst consumers however, remained largely stable at a high level.

The Central Bank’s latest projections foresee economic growth to remain strong from a historical perspective. Over the forecast horizon 2018-2020, the Bank estimates that growth will remain above the 4.0% mark on account of stronger domestic and external demand. Due to this fast-economic growth, the labour market is projected to remain tight, with the unemployment rate remaining at the low level of 4.3%. Annual inflation, based on the HICP, is projected to edge up marginally reflecting domestic wage pressures. With respect to public finance, projections for the government balance remain in surplus and for debt the debt-to-GDP ratio is projected to decline to around 40% by 2020. 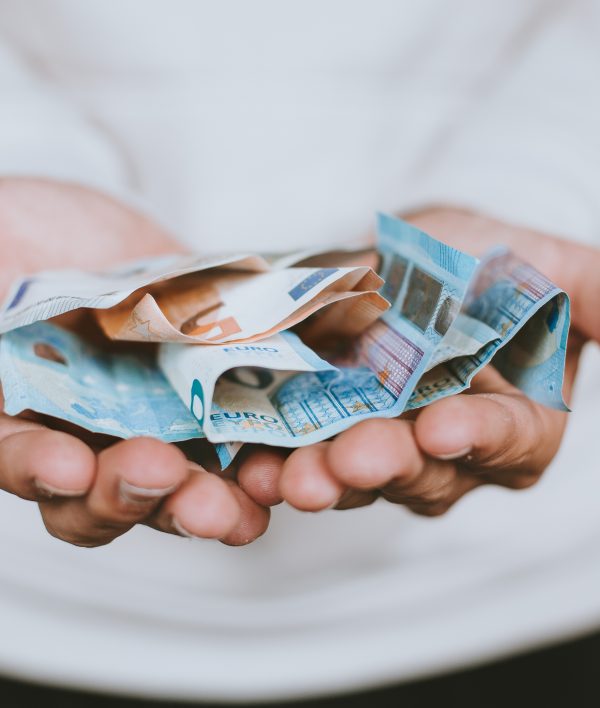 Get up to speed with Malta’s Economic Performance