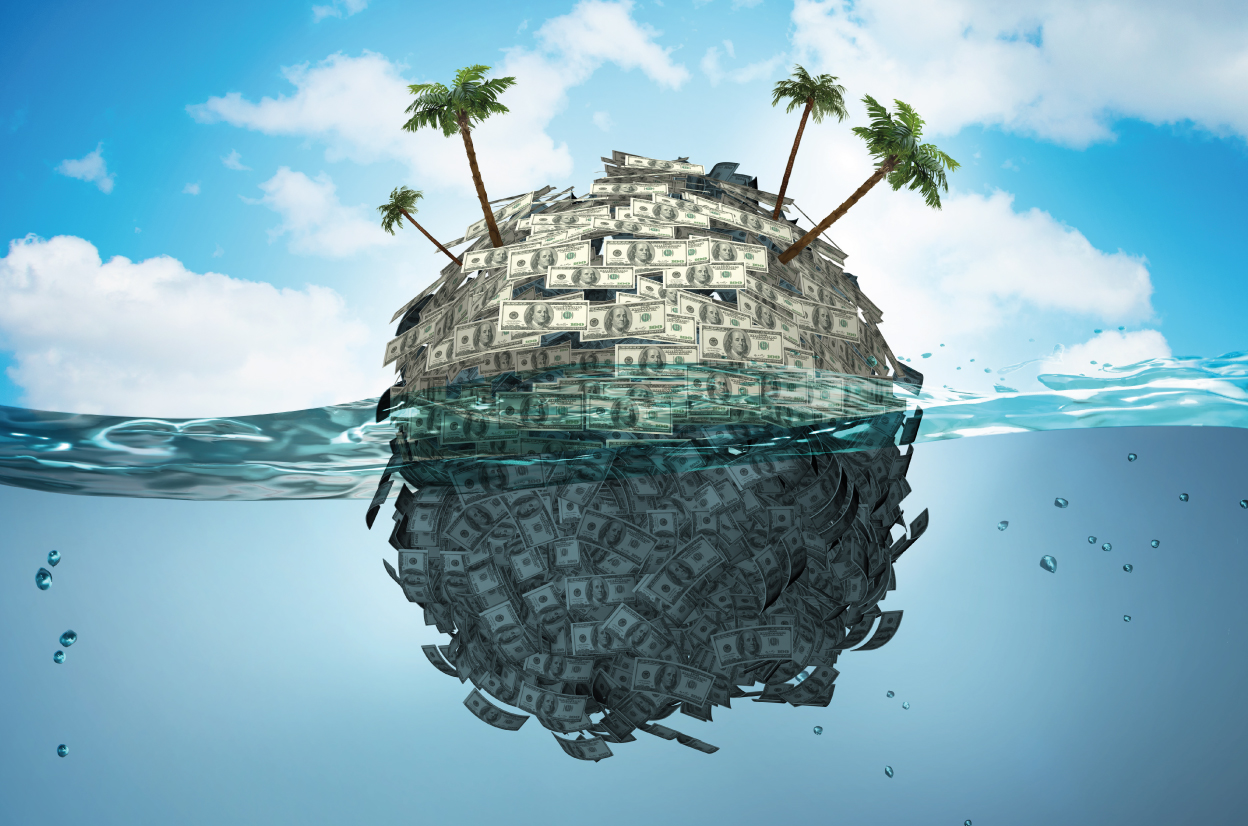 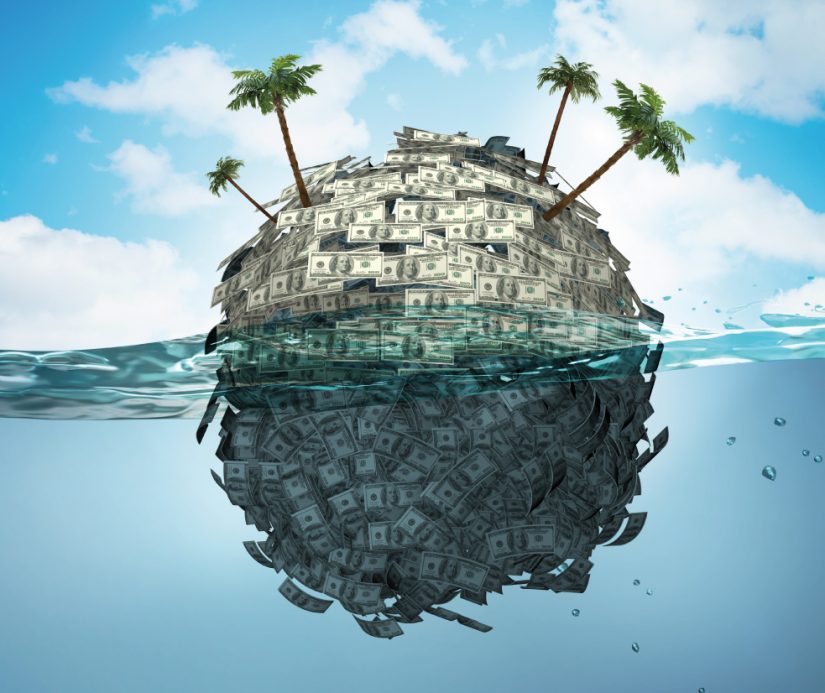 In early 2019, Malta implemented the regulations of the EU Anti-Tax Avoidance Directive (ATAD) which provide for minimum harmonisation in various areas of tax.

The following 4 anti-avoidance measures have been introduced into Maltese domestic law with effect from 1 January 2019, except for the exit taxation rule, which will come into force on 1 January 2020:

Malta’s Income Tax Act (ITA) already contained a general anti-abuse rule as per Article 51 of the ITA. The new regulation which came into force on 1 January 2019 adds to this rule by applying the definition of tax avoidance schemes as per the EU Directive. The regulation targets non-genuine arrangements put in place for the essential purposes of obtaining some form of tax advantage, whether in the form of a tax reduction or deferral. ‘Non-genuine arrangements’ would be arrangements which are not put into place for valid commercial reasons reflecting the economic reality.

The aim of this rule is to discourage companies from creating artificial debt arrangements designed to minimise taxes. The rule introduces a capping on the amount of borrowing costs that a taxpayer may deduct against chargeable income. Exceeding borrowing costs shall be deductible only up to 30% of the taxpayer’s earnings before interest, tax, depreciation and amortisation (EBITDA).

“Exceeding borrowing costs” are defined as the amount by which the borrowing costs exceed interest income and other equivalent taxable revenues from financial assets that the taxpayer receives. Any borrowing costs which cannot be deducted may be carried forward to subsequent years for a maximum of 5 years.

Malta excluded from the scope of the interest limitation rule:

As a result of the introduction of a CFC rule, income derived by subsidiaries or attributed to Permanent Establishments may in certain circumstances be taxed in the jurisdiction of the parent and/ or Head Office.

The main conditions for the CFC rule to apply are the following:

Once the CFC rule kicks in, the non-distributed income of the CFC will be included in the tax base of the Maltese parent, or Maltese Head Office, if the income arises from non-genuine arrangements which have been put in place for the essential purpose of obtaining a tax advantage.

The CFC rule will not apply to entities or PEs with accounting profits of:

A tax will be charged on the difference between the market value of the transferred assets and their value for tax purposes in the following situations:

In situations where the transfer is between Member States or to a third country that is party to the EEA Agreement there is the possibility of paying the exit tax in instalments over 5 years.

The implementation of ATAD has introduced new principles into Maltese law which have general applications across all industries and operations. The effects of such principles is yet to be seen, however what is certain is that, going forward, there will continue to be significant focus on ‘substance’, ‘significant people functions’, ‘genuine arrangements’ and ‘valid commercial reasons’ in companies established in Malta.

If you would like more information on this directive, please get in touch on [email protected]. 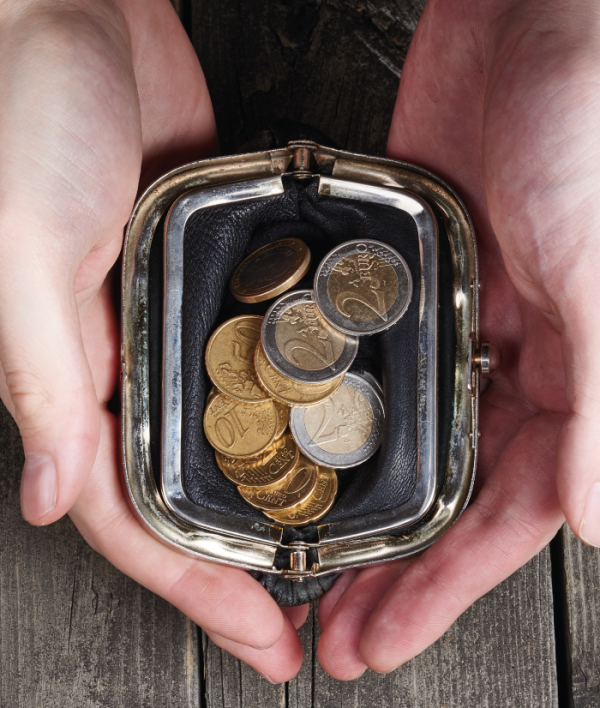