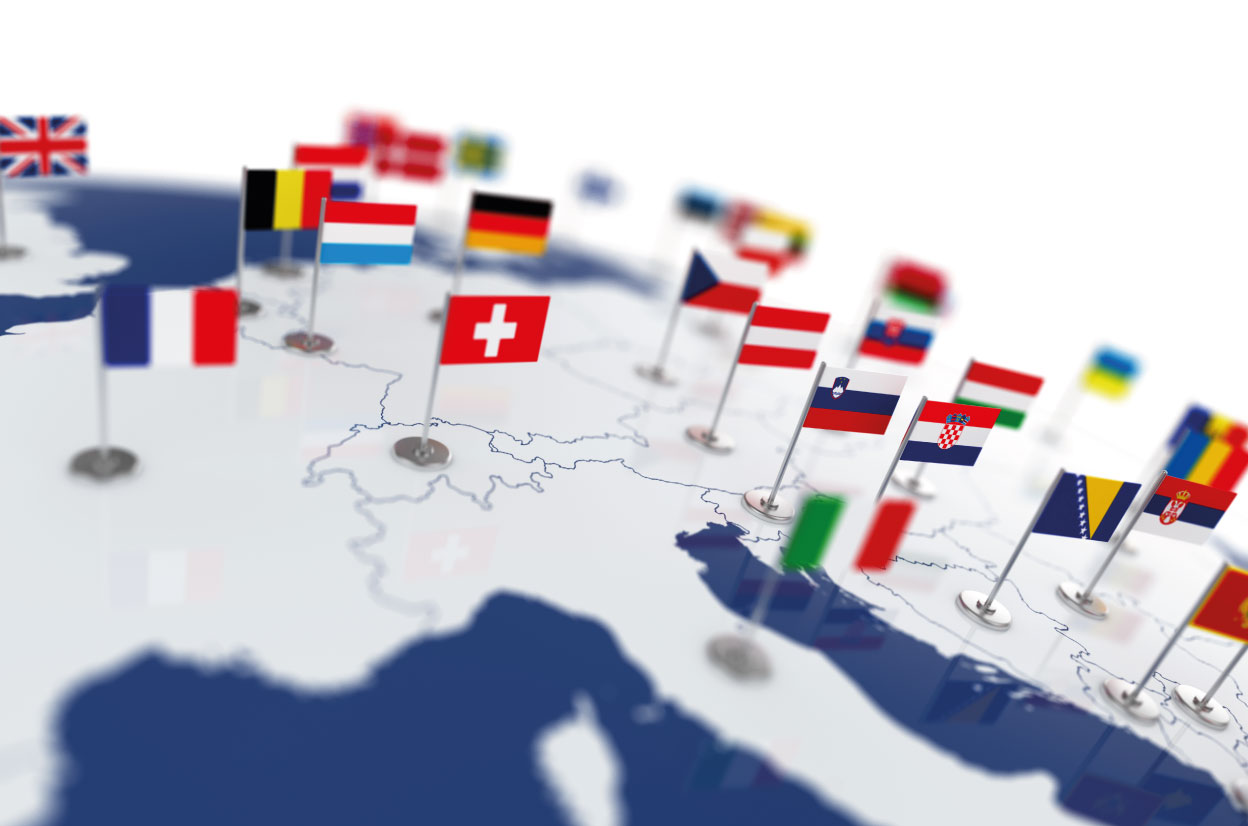 In light of the BEPS project, and the identification of tax treaty abuse being a major factor leading to base erosion and profit shifting, around 100 jurisdictions, including Malta, signed the MLI with the aim of implementing the suggested remedial measures against BEPS, without having to renegotiate existing bilateral treaties.

The MLI does not automatically apply to all the treaties held by the signatories, but flexibility is allowed with regards to its implementation. Similarly, signatories may opt out of specific provisions through reservations, except in the case of those within the minimum standards.

In fact, Malta has only fully-adopted Articles 18 [choice to apply Part VI, Arbitration] and 24(3) [agreement on a different resolution], with the rest being either adopted subject to some reservation or notification, or fully not applicable.

Once two countries with an existing double tax treaty apply the same MLI articles with no reservation, a Covered Tax Agreement would be created, meaning that the existing treaty would become modified by the Convention.

Malta currently has around 74 double tax treaties in force, encouraging the growth of international trade, and currently holds a Covered Tax Agreement with around 53 of these jurisdictions.

Interpretation of double tax treaties must now be alongside the MLI, which entered into force on 1st April 2019. This means that as stated by the OECD, the Convention is not an amending protocol to the treaties, but it is applied alongside the bilateral treaties, modifying their application in line with BEPS measures.

Yacht Leasing: VAT on the basis of EU use and enjoyment