On the 4th June 2018, the Malta Gaming Authority (MGA) issued a notice wherein it was announced that the practice whereby games from providers which are not licenced by an EU/EEA competent authority but which are offered under the purview of other jurisdictions outside the EU/EEA, such as Curacao, Costa Rica or Kahnawake, are offered on the same website as MGA licenced games, or a website linked therefrom, will no longer be permissible.

In summary, shared wallet setups with non-EU/EEA licenced games, whether offered on the same or a different domain or sub-domain name, shall be prohibited.

Only games supplied by holders of a critical gaming supply licence (B2B licence) issued by the MGA, or an equivalent authorisation issued by the competent authority in another EU/EEA jurisdiction, may be offered as part of the MGA-licensed gaming service.

Where the website of the MGA-licensed operation is also used in connection with a foreign EU/EEA licence, this shall be notified to the MGA forthwith, and such setup shall be allowed only in exceptional circumstances, where the MGA is satisfied that the regulatory objectives are not prejudiced thereby.

The above shall be reflected in guidelines relating to the new regulatory framework which shall be published in due course by the MGA. 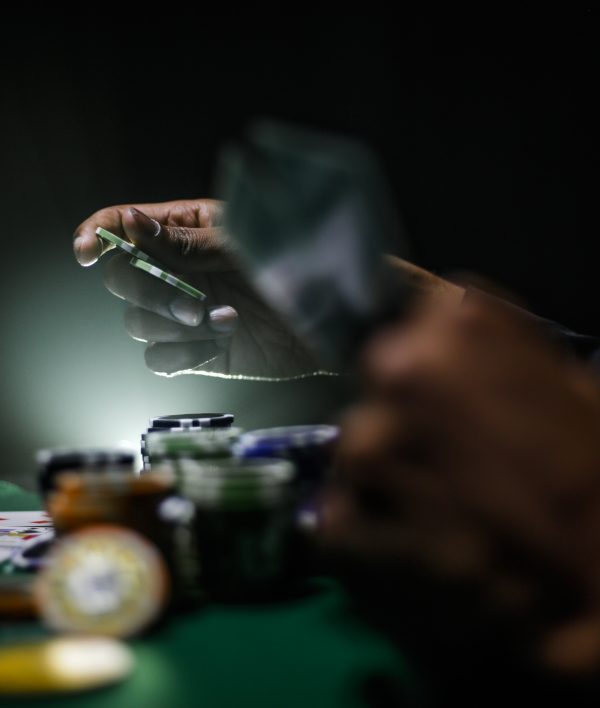 US Supreme Court lifts ban on sports betting: What does this imply for EU gaming operators?