Smart Contracts: The end of all lawyers all together or the beginning of a new era? 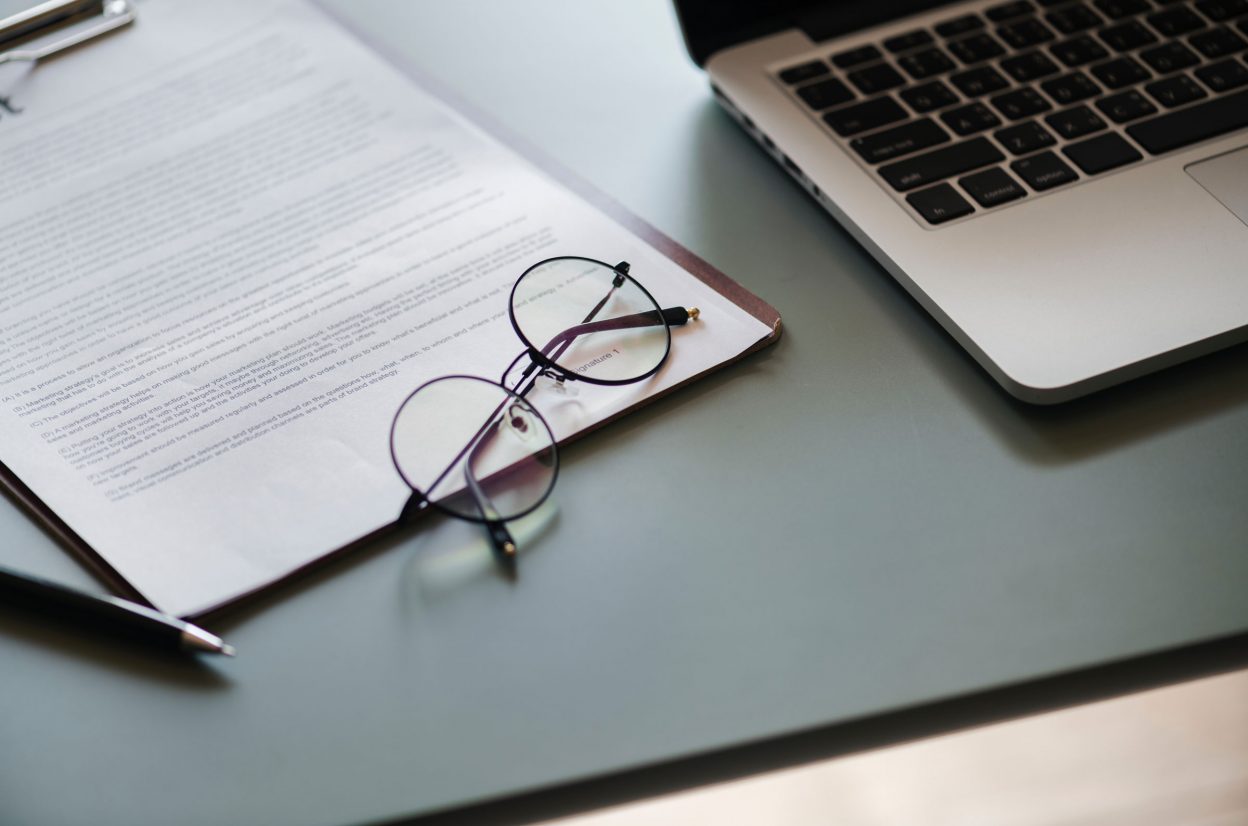 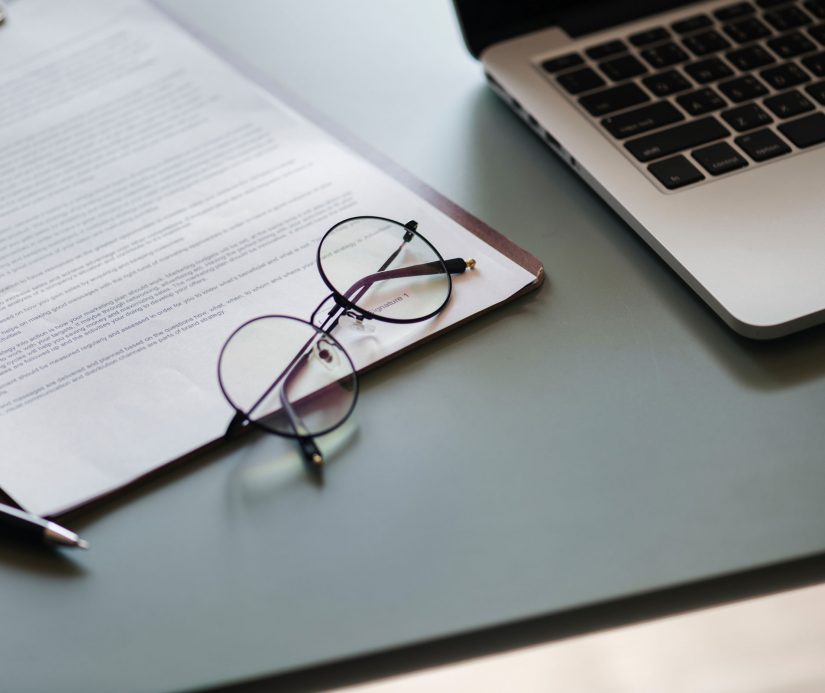 Smart Contracts: The end of all lawyers all together or the beginning of a new era?

Smart contracts are blockchain based contracts which are automatically executed upon certain specified criteria coded into the contract being met. Smart contracts are essentially, pre-written computer codes and their use may present enforceability questions if attempting to analyse them within the traditional ‘contract’ definition.

As such, the name ‘Smart Contracts’ is a misconception. They are neither smart, since there is no cognitive component and simply automatic execution once a precondition is fulfilled, nor a contract in a legal sense.

For example, were ownership of a house to be recorded in a blockchain, it would be possible to transfer ownership to another party within the network, however, based on the smart contract alone, would that transfer be legally valid or are other formalities outside the blockchain required to perfect the transaction?

The Pre-requisites for the validity of a contract under Maltese law, are as follows:

The absence of one renders a contract null and void in the eyes of the law.

In addition to the cost and efficiency gains it is hoped that smart contracts will achieve, this also raises significant legal questions in relation to applicable regulation, leaving a sense of             uncertainty as to the legal enforceability of smart contracts. Since the point of such blockchains is to decentralise authority, they might not provision for an arbitrator to resolve any disputes that arise over a contract that is executed automatically.

This seems to suggest that these types of contracts are not really “smart” as they lack the element of capacity or informed consent since the Smart Contract is based upon the fulfilment of a pre-set condition. Furthermore, it remains unclear whether the elements of capacity, including the ability to rely on apparent or ostensible authority would apply and the questions of offer and acceptance, certainty and consideration would also need to be considered.

Clients should ensure that smart contracts include a dispute resolution provision to reduce uncertainty and provide for a mechanism in the event of a dispute. Moreover, since terms and conditions are standardized, this could lead to the hampering of consumer rights, therefore it is advisable that such consumer protection rights are properly including in such Smart Contracts. 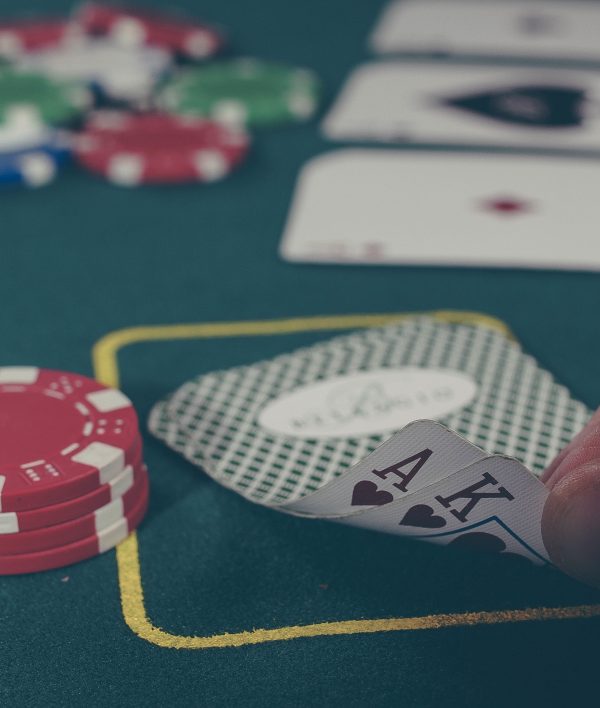