Staying in the Corporate Game

Staying in the Corporate Game

One feature of the popular multiplayer online game Fortnite, is the ever decreasing playing area as the storm engulfs the virtual island on which the game is set.  Similarly there will be business leaders who may see the MFSA’s set of proposals to update corporate governance standards as yet another regulation change which will reduce commercial freedom and cost money. Nevertheless, most serious commentators agree that Maltese corporate government arrangements are due for an overhaul.

The business community may take comfort that, in forming these proposals, the MFSA has collaborated with the Institute of Directors in the UK and its Maltese branch. Commenting on these developments Edwin Ward, IoD Malta Chairman said ‘Adoption of Corporate Governance Codes has had an important role in developing corporate governance practice elsewhere, and we are sure that through our close collaboration with the MFSA on the latest update to the Code that this will also be the case in Malta’. Raising the bar is a popular refrain of Joseph Cuschieri, the MFSA’s chief – he mentions it twice in his foreword to these proposals – but what does it mean in practice, and if implemented, how should organisations go about bridging the gaps they face?

Covering licensed and listed entities, this document is a serious attempt to address some of the organisational pitfalls which are most prevalent in Malta, particularly in relation to informal governance arrangements, dominant owners and/or family businesses. Below are highlighted some of the key changes.

The co-mingling of ownership, Board and executive duties is an issue which bedevils Maltese business. The consultation proposes that ‘entities must ensure … a clear line of demarcation … between the running of the Board and the executive responsibility of running the company’. Numerous specific measures support this principle, including the separation of Chairman and CEO roles unless it is justified due to the size of the entity. Documented risk mitigation measures for related party transactions have also been advanced as a requirement. Ironically, the organisations where such measures are most needed are the ones least likely to have these measures in place already.

The proposals cover anti-money laundering, business continuity and generally expand on the areas commonly considered to form part of a firm’s governance arrangements. In terms of employees, the proposals suggest that entities should have policies ‘to facilitate the flagging of concerns by the workforce vis-à-vis unethical or illegal situations’. The term whistleblower has not been used, which is probably sensible given recent events in Malta.  To convey the idea of a safe way for staff to come forward, I would generally suggest to badge such measures as a ‘Speaking out’ initiative or something similar.

Finally, there is likely to be a significant change from the familiar ‘comply or explain’ disclosure concept which is used to this day in Malta. The new proposals borrow from recent UK proposals to adopt a more rigorous concept of ‘apply and explain’. If you have feedback on what is suggested, the consultation period closes on 25 March 2020.

If these proposals are accepted, significant work will be needed to achieve compliance.  Even leading edge companies will have work to do to show compliance. If the changes required are more than trivial for your organisation, I recommend the following four tips.

To sum up, these proposals are intended to be flexible, but they are also stringent and for those who design internal governance arrangements, they will certainly present challenges.

To arrange a no-strings consultation, do get in touch with ARQ governance expert, Dominic Fisher on [email protected]. 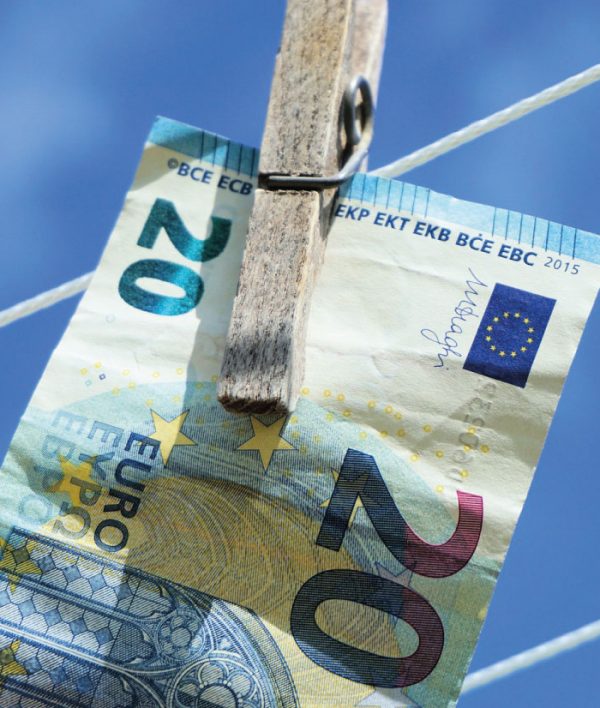 Money Laundering In Malta – The Road To Meaningful Reform